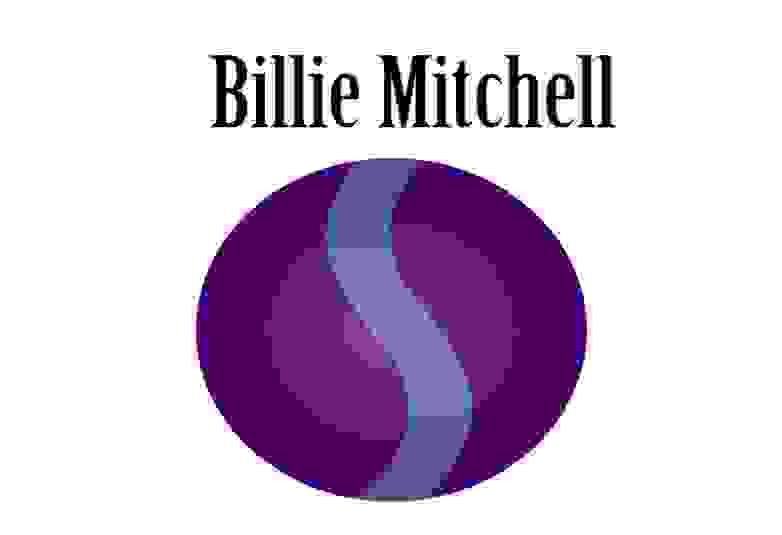 BMPR acted as event producer and director for the video production team, lighting, audio and sound team, event design group, directed and managed the public relations team on and off site. BMPR acquired OK! TV and Bella Magazine as media sponsors, secured sponsorship's, product placement, ticket and table sales. Managed and delegated to over 100 person staff including the security onsite. BMPR managed the run of show and production team. BMPR hired and managed the social media team for the event. BMPR also coordinated the fashion show on and off site BMPR hired and trained all models, created the theme for the fashion show. Managed all rehearsals and coordinated with the designers. BMPR was in charge of arranging transportation for Ms. Jane Seymour through Bentley. Created and designed Ms Jane Seymour birthday Cake.

BMPR was hired by Mr. Dave Malekpour to produce a Halloween themed after party at Quad Studios in NYC. BMPR created and designed the theme, and decorated the event inside the studio, BMPR help created and managed the budgets. BMPR hired the catering company, and handpicked the menu. BMPR acquired the in kind liquor sponsors, ordered the liquor, supplies, hired and trained the staff, ordered and delivered costumes for the attendees, Managed the VIP guest list, and acted as project management for the entire event.

Us Dream Academy and Pvblic Foundation Fundraiser with honorary Guest

On Wednesday, September 24th, 2014, Pvblic Foundation, US Dream Academy and 4 Dimensions hosted a fundraiser with Honorary Guest President George W. Bush, President Joyce Banda, and Celebrity Host Christopher Noth at the infamous Cutting room in NYC. Billie Mitchell PR & Events was hired by 4Dimensions LLC, Mr. Ryan Hampton, and Garrett Hade, to help Coordinate, and act as guest relations inside the event as well as consultants to Mr. Hampton and Mr Hade. BMPR, staff was on location assisting Mr. Hampton and Mr. Garrett with registration and Photo Opportunities with President George Bush JR. for 4Dimensons guests. We would like to thank 4 Dimensions for

BMPR was hired as project management to secure all sponsors, hire the talent, and coordinate on and off site. Created budgets, managed run of show. Acted as correspondent host for eye on south media to interview all the celebrities, including Famous DJ, Paul Oakenfold. Interviewed Mr. Bill Kelly founder of Winter Music Conference, for ROKU television.

Anthony Faison Book Launch and fundraiser for Public Safety dog’s Inc. at the Griffin in NYC.

BMPR secured the location, caterer, casted and hired the models, secured sponsors, responsible for staffing and coordinated the fashion show, with her client Yeroc inside the venue.

Grammy’s official after party at the Playboy Mansion with

BMPR was hired as the coordinator for the sponsors, fashions show, Publicist on the red carpet. BMPR also acted as liaisons, to Ms. Terry Thomson, Hugh Heffner, Publicist, & Mr. James Cruz, management for Mr. Sean Combs. BMPR managed run of show, for the performers, Managed and directed the video crew and created the set design for the event. Coordinated Sales for tickets, tables and cabanas, generated over 1ook in revenue sales.

BMPR was in charge of location, (DL Rooftop NYC) , Dressed Mr. Shumpert in an Italian Suit, worth 50k (for trade) dressed Mr. Shumpert in 50 carats black diamonds, Created the celebrity guest list, Secured In kind sponsors, liquor sponsors, secured monetary sponsors, acted as publicist and secured top press and media. Created and managed budgets. Hired and managed a staff of 50. BMPR worked alongside Mr. Shumpert publicist. Created the menu, secured a list massage company for the athletes in a gifting suit. Secured a LED company to highlight Mr. Shumpert best shots on screens around the venue. BMPR had a painting created of Mr. Shumpert basketball Jersey by a well know artist to gift him. Hired the film crew for recap video. BMPR hired transportation by Ferrari to pick and drop off Mr. Shumpert and family. Hired the SUV for celebrity guests.

Billie Mitchell was one of the women who was being honored at the event for her philanthropic efforts in the community, by Marcelles Reynolds from the E Channel. BMPR, acted as location manager, Produced and coordinated a fashion show at the event. Hired the catering company and handpicked the menu. Created the celebrity guest list.

Supernova Models, secured over 7 vendors for sales, and generated over 25k in sales for the charity. Produced a fashion show for 3 designers, hired, coached and coordinated the fashion show. Sold tickets to the event. The event held only 150 people Supernova models secured 75% of the sales.

Supernova Models was hired to produce, coordinate the first fashion show on Staten Island, with over 700 people in attendance. Ms. Mitchell Personally hired over 10 designers to compete in a fashion show competition in the Staten island Mall that included, two celebrity designers, from the television show from Project runway, Ms. Mitchell personally handpicked all the models, decorated the venue and promoted the fashion show.

Billie Mitchell worked for an independent record label as the publicist and event planner. Mitchell secured them a 360 deal, with universal records, planned an event for the after party to CMJ, Ms. Mitchell secured a tour for their artist Caspa. Ms. Mitchell was in charge of all operations, including all music videos.

Supernova Models was in charge of casting models, run of show, location, and menu.